Coffee with Gina was less tense than I had expected, despite the fact that this was our favourite coffeehouse and I had moved out only three months ago. Gina had finally gotten a grant for her post doc research, she told me, so the project could grind on for another few years. I listened, nodding politely and pleased to no end that she was getting on well. She had lost some weight, which I guess was at least partially due to being able to cook whatever she felt like, not feeling she had to compromise because I was there. As she spoke, she absentmindedly tore a napkin into pieces, and wadded each one into a neat ball, lining them up on the table. I tried to look away, but I couldn’t.

When we broke up, I told her it was because we wanted different things. It wasn’t. It was because of her most disgusting habit. There were other, unredeeming factors, but the habit was what made the decision for me. I speculated often on whether it mean she had some kind of disorder, but the online searches came up empty, leaving me to my own increasingly weird speculations.

She would leave these little packages around the house. Tiny wads of paper, tissue, cardboard, anything else she could get her hands on at the time. In them, she would put toenail clippings, old scabs, even snots. And then she would just leave them there, for anyone to find, in neat little rows on tables. I asked her to stop doing it several times, and she always readily agreed, but never did a thing about it. Towards the end, I felt like they were following me – tiny little balls containing their human refuse products, trailing me around the apartment in neat lines.

It took me a long time to get used to not finding them in my new place, and I was still allergic to any kind of paper lying around.

We paid for our coffees, and she kissed me on the cheek before leaving. I eyed the row of balls on the table, then slowly and deliberately swept them to the floor with my sleeve, careful not to let them touch my skin. 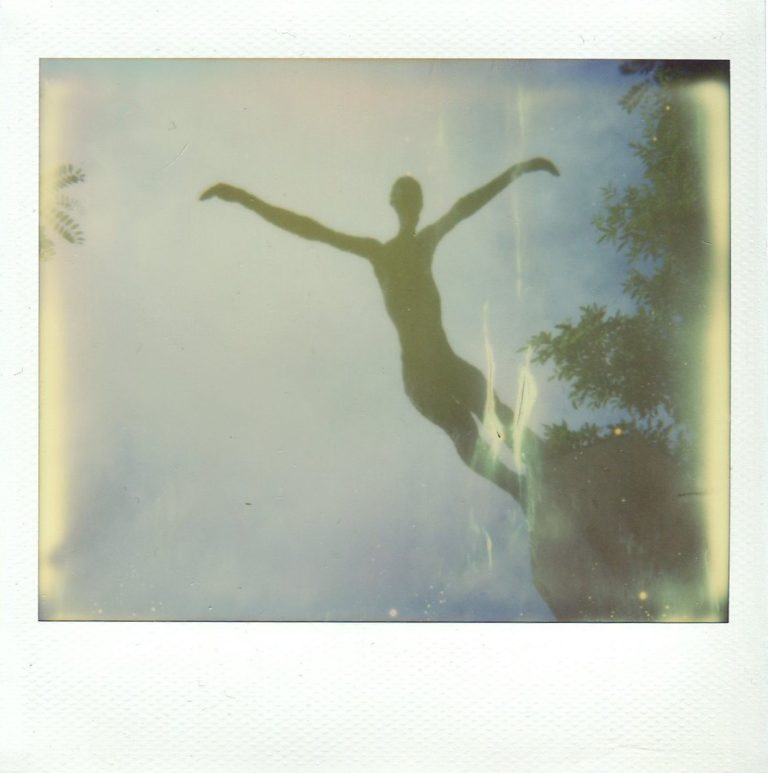