Not a fairy tale

The third dwarf in the line-up marched diligently behind his brothers out of the mine. It had been a poor day for precious gems, and the bad mood buzzed like a live thing among the eight of them. The third dwarf was unhappy in his own little way as well, dragging his feet like they were encased in cave rocks.

He hated the mines: the bad air and low ceilings and the way the dust crept into your eyes and mouth and nostrils, and no amount of scrubbing and washing could get it all out. He hated the backbreaking labour as well, but most of all, he hated the stones all his brothers seemed to lust for. They were pretty, in a cold clinical way, but he far preferred animals. If it were up to him, he would raise goats in the mountains, high up where the air was fresh and there was never any question of digging, except perhaps in a garden, or while building a fence. He asked Happy about it once, and it caused his brother’s namesake smile to slide off his face. “Dwarves don’t like to grow gardens,” he said, seriously. “Dwarves like to mine.”

The third dwarf didn’t agree, but did not want to broach the subject again.  Instead, he moved his bed out of the main sleeping room, saying that he wanted to light the morning fire from now on without waking the others up. Surprised, they agreed. The third dwarf did light the fires, but after that, he went out behind the house and dug fiercely in the dry little patch of field no one ever used. He planted leftovers from the vegetables they bought at the market on Mondays.

After weeks of trying and failing, however, he decided that maybe his brothers were right. Dwarves were supposed to mine. It did not stop him casting a quick look out the kitchen window later that evening, while they all sat at the table in sullen silence. His brothers were simple dwarves, and their happiness and passion was derived from one source. The third dwarf ignored what little conversation there was, and went to bed early.

The next morning, he lit the kitchen fire as usual and put on the kettle for coffee. As he took down the coffee pot, he glanced out the window. For a moment, he stood, transfixed, and then rushed outside. There, in the midst of his dry earth, a small, but stalwart tomato plant was growing.

The third dwarf went back inside, and finished preparing breakfast. Then he packed up a small bag, and sneaked out the front door, just as the others started stirring. “Seven is better number for dwarves anyway,” he said, “all the books say so.” And he set off for the mountains, a spring in his step. 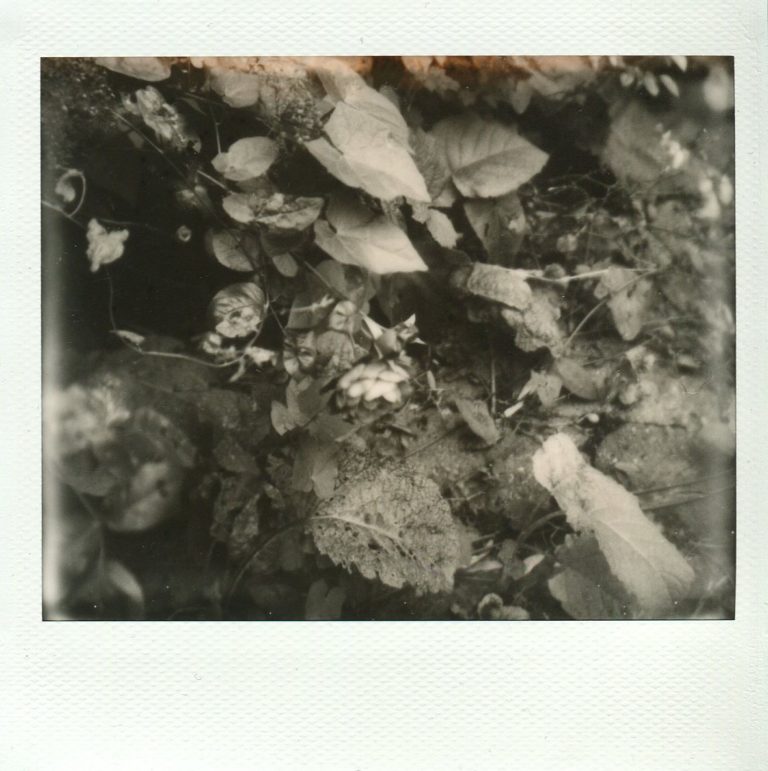