When we were children, I would tell my little brother stories. Since I learned early that adults were not to be trusted, I stopped asking all my burning questions and just made up my own answers. They were often much more interesting than the ones I had been given back when I thought I was getting truths.

My baby brother rarely asked questions yet – he was still working on full sentences – so I decided that as the elder one that it was my responsibility to protect him from grown-up lies. So when he showed an interest in something, I would tell him how it worked. Air-condition was an ice-cube factory run by little alien people who lived in the unit; the leaves fell down in autumn because the trees were bored with the colour and wanted to try something new; snowflakes were made of ice cream (they tasted like nothing but water because they were too small to carry flavour) and dogs and cats would talk to you, if they liked you enough. Since my little brother was distressed that the family cats seemed to hate him, I reassured him that because they had both grown up in the wild, they still had to learn to speak human. After that, my parents were often bemused by the sight of my brother holding one of the cats and reciting the alphabet to it.

But the best story – I thought – was about the postal system. I thought about how letters got from one place to another. We lived in the middle of city and I never saw a postman, so letters seemed to magically disappear into the mailbox, and reappear wherever they were supposed to. After some consideration, I decided they flew like flocks of birds once the sun set, and fitted themselves neatly into the post boxes where they belonged. I wanted to test this theory, so I told my little brother that I was going to stay up to see the letters. He wanted to as well.

We snuck out of bed after pretending to go to sleep and took up watch by the window. The next morning, my mother found us, fast asleep and curled around each other on the sill. 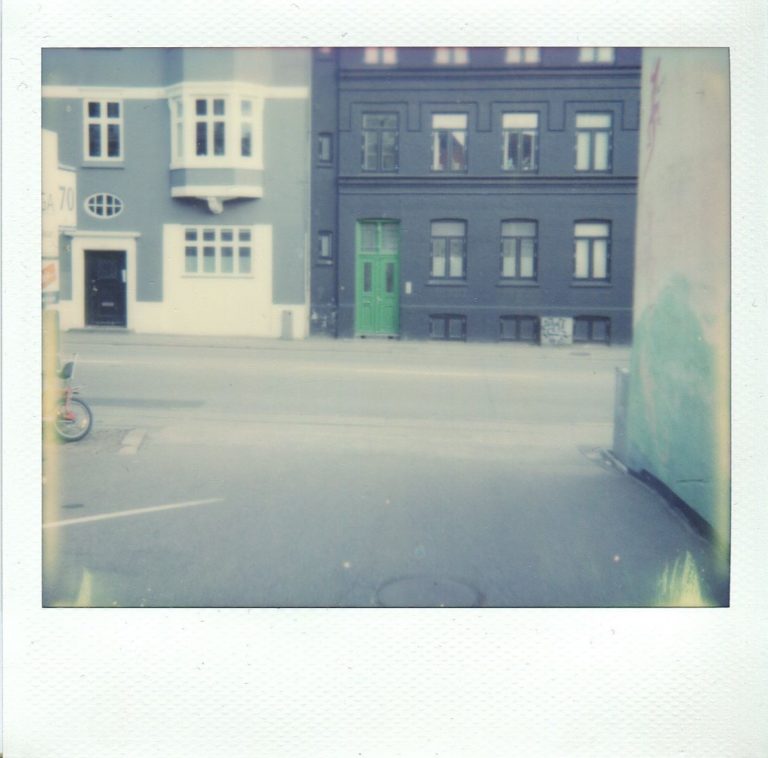